Amid economic uncertainty after two years of the COVID pandemic, bartering is experiencing an unprecedented rise all around the world.

Spurred on by community outreach, people have been turning to swapping, trading and bartering to do their bit for the local community, save money or simply survive. Barter is becoming an emerging alternative solution to getting by – and staying busy – in a post-Covid-19 world.

The Art of Barter

“The economic hardships people are coping with are driving the rediscovery of bartering,” says Shera Dalin, co-author of The Art of Barter.

“The same thing happened during the Great Recession. When times get harder, people turn to barter.” Similarly, more than 300 barter organisations cropped up during the early years of the Great Depression in the United States, says Dalin. “American currency was hard to come by during the Depression and barter helped assuage that need,” she adds.

To combat declining sales, many businesses turn to ‘barter exchanges’to increase their yearly business by 10% to 15% through swapping their services for the services of other businesses.

Businesses are increasingly interested in joining barter exchanges, which have “doctors, lawyers, service companies, retailers – you name it”, says Ron Whitney, President of the US-based International Reciprocal Trade Association, a non-profit organisation founded in 1979 that promotes and advances modern trade and barter systems.

Whitney estimates there has been a 20% increase in member sign-ups to barter exchanges during the pandemic. “Barter exchanges are seeing more activity and gaining more interest than ever before because cash is tight, credit is tight,” he says. 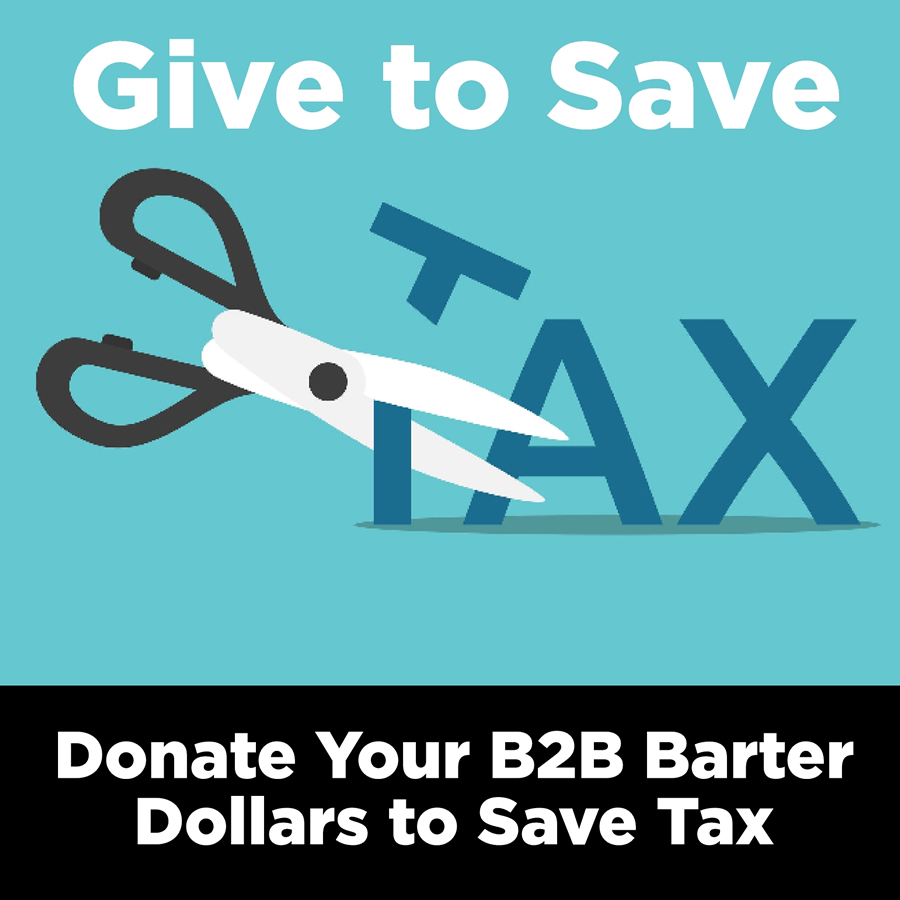 Give To Save Tax 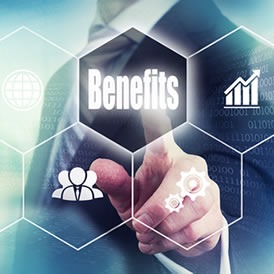 Feasibility For Your Business 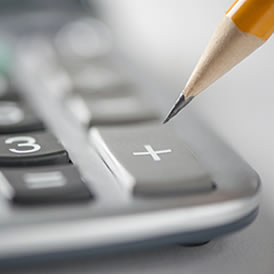 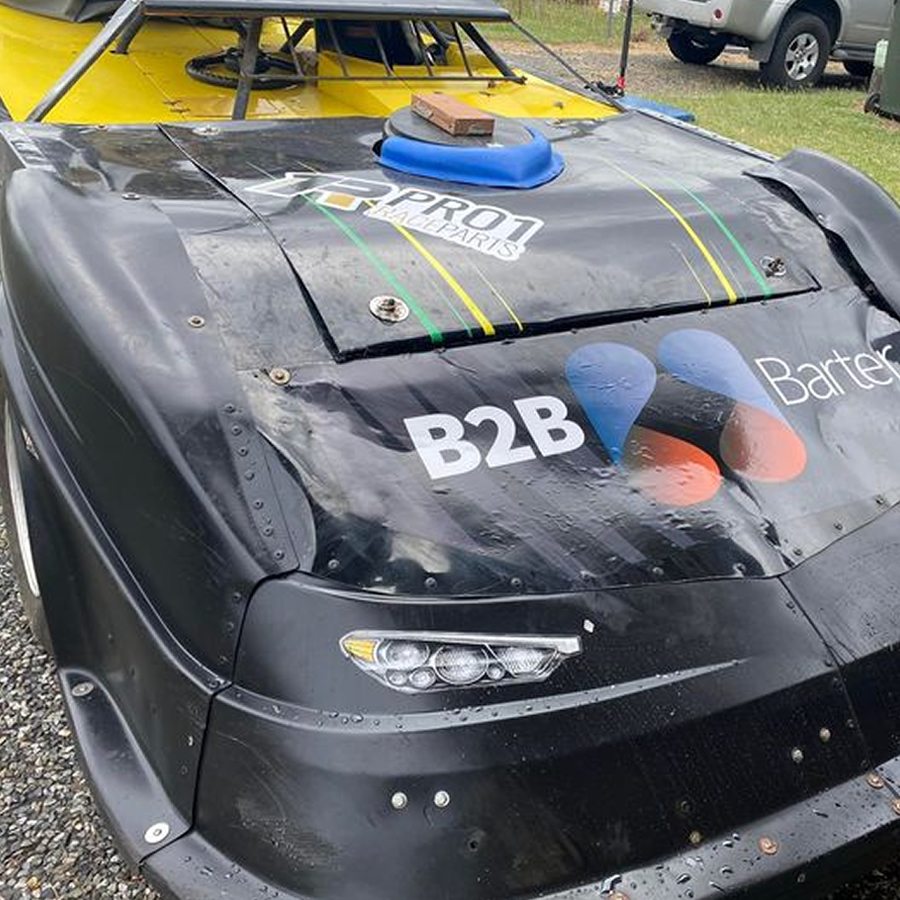 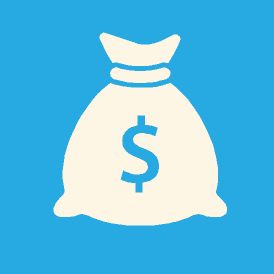 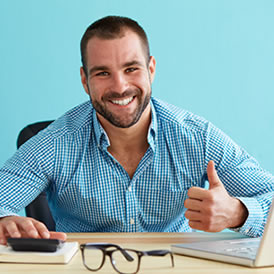 Tell us where to send your Gold